Where to Buy a House in Canada 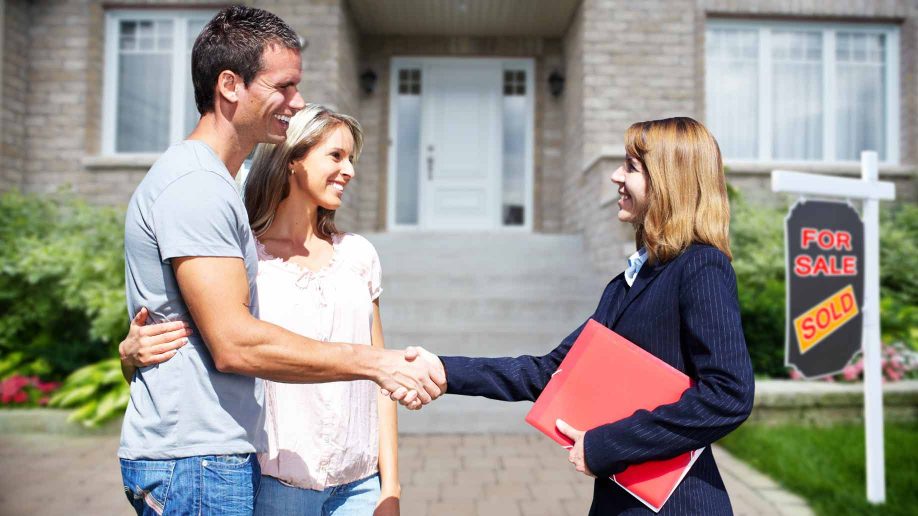 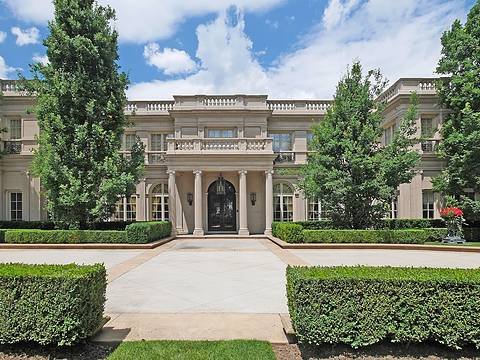 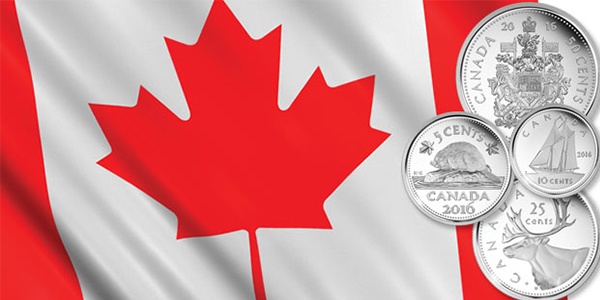 Previous Post The Best Places to Live in Canada